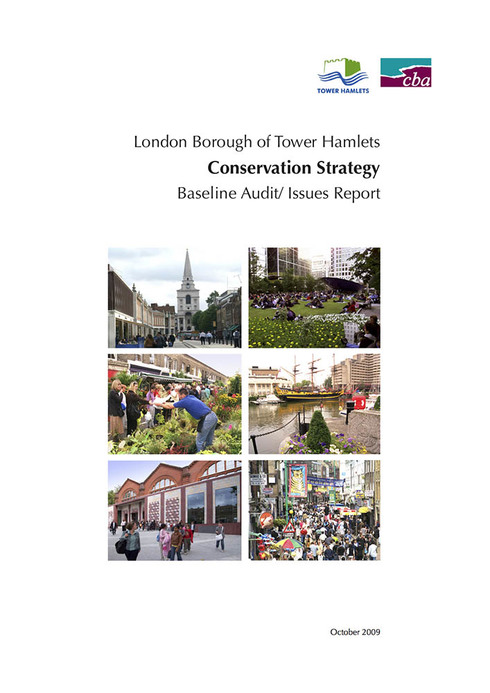 p.22
3.2.24  The Borough was on the receiving end of every development in post-war social housing - some of which was austere and experimental (such as at LCC’s Ocean Estate south of Mile End Road), while other examples were of high quality and are still popular today (such as the Lansbury Estate, built as part of the Festival of Britain in 1951). Developments carried out by individual areas within the Borough include Sir Denis Lasdun’s cluster blocks in Usk St and Clare Street for Bethnal Green in 1955-9, and Erno Goldfinger’s Balfron Tower, part of the Brownfield Estate of 1965-7.

p.30
In the 20th century, the Borough has seen examples of almost every development in social housing, including the garden city character of the Chapel House Conservation Area on the Isle of Dogs, the austere blocks of the LCC’s Ocean Estate at Mile End, the more enlightened and popular development at Lansbury Estate, and the architecturally significant Balfron Tower in Poplar.