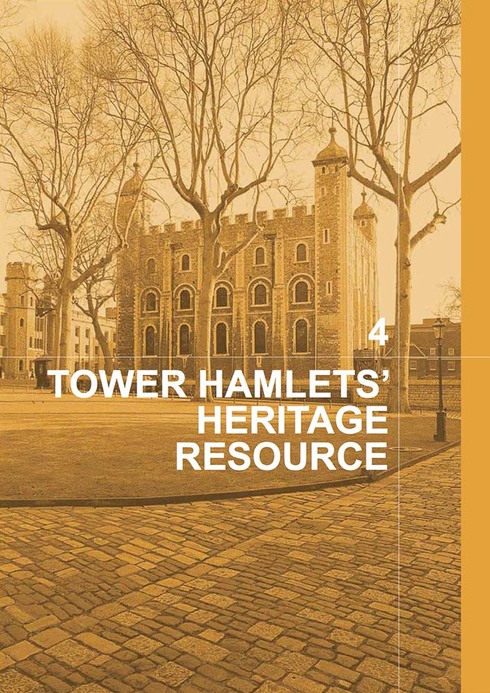 p.17
In addition to the resources identified above, Tower Hamlets also contains some important parks, gardens and open spaces that are not designated. For example, the Borough has two historic playgrounds – the Henry Moore Play sculpture in Dora Street and the playground at the foot of Balfron Towers (potentially designed by Goldfinger) – and a number of city farms. It also contains an important cemetery – the Tower Hamlets Cemetery Park, which was opened in 1841, and which is one of London’s Magnificent Seven Cemeteries.